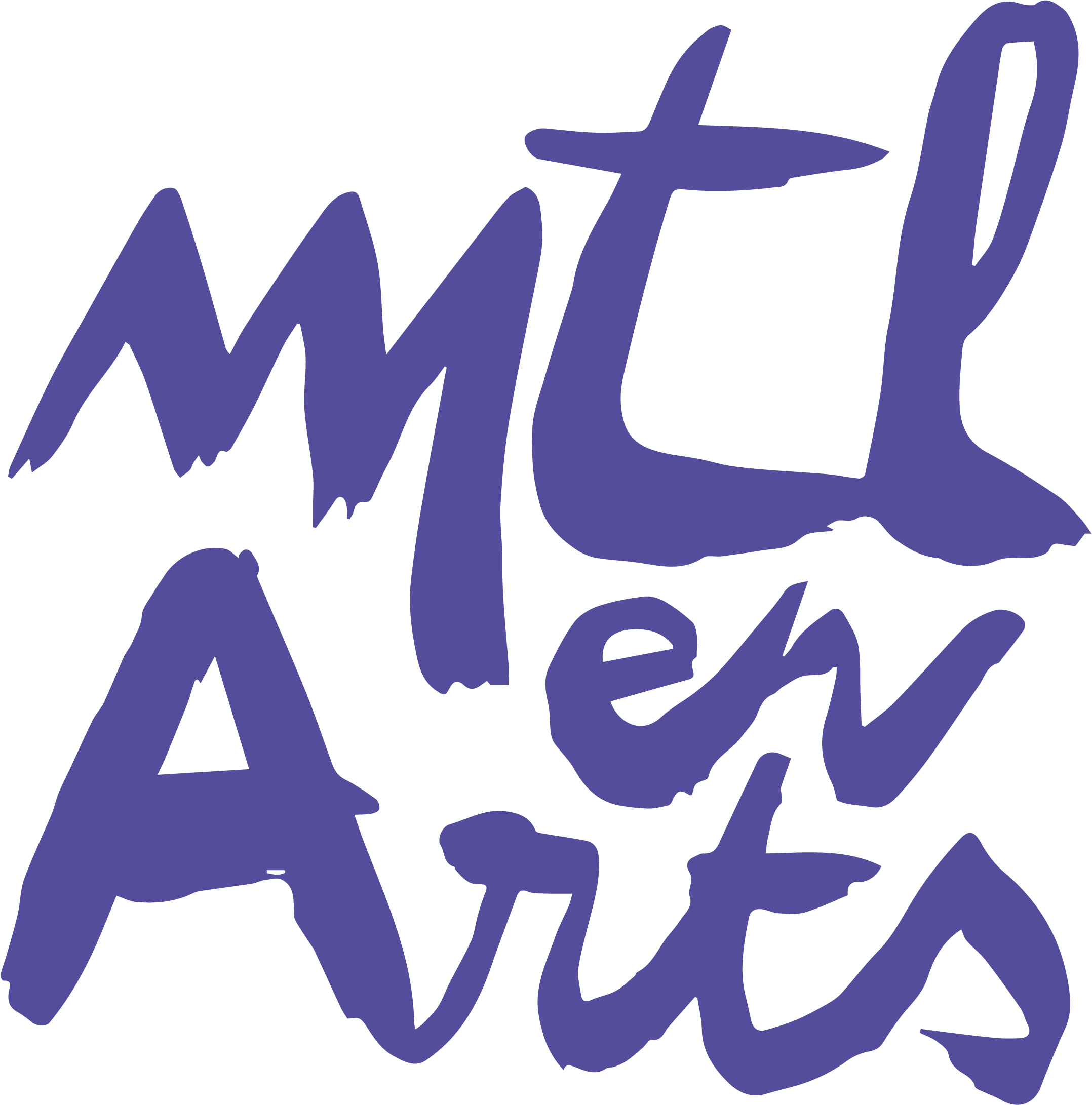 Since its creation in 2000, SPDAC (a non-profit organization) has been organizing Mtl en Arts, a major event in the creation and diffusion of visual arts in Montreal’s cultural scene that brings the creativity of artists to the public.

Mtl en Arts extends over more than one kilometre of Montreal’s most important commercial boulevard, Sainte-Catherine Street, which is closed to automobile traffic during the summer and welcomes more than 160 artists from different disciplines every year. Many of them take part in its imposing exhibition-sale, while others offer the public a series of multidisciplinary and interactive performances.

The friendly and relaxed atmosphere of the event provides a favourable environment for exchanges and public-artist encounters and allows for an exercise in awareness and initiation to art. Mtl en Arts makes art accessible to the general public and also offers the opportunity to participate in several artistic performances.

Mtl en Arts is a contemporary cultural event of its time that meets the expectations of all generations. This first-rate event therefore coincides with the desire of the entire Montreal cultural and political milieu to make culture the springboard for the development of Montreal, a multicultural city known for its friendliness and creativity.

Mtl en Arts is the connection between artists and their public.

You want to be a partner of the next edition of the festival?